Projects Careers Blog Contact us
← Back to blog
Softmotions Blog 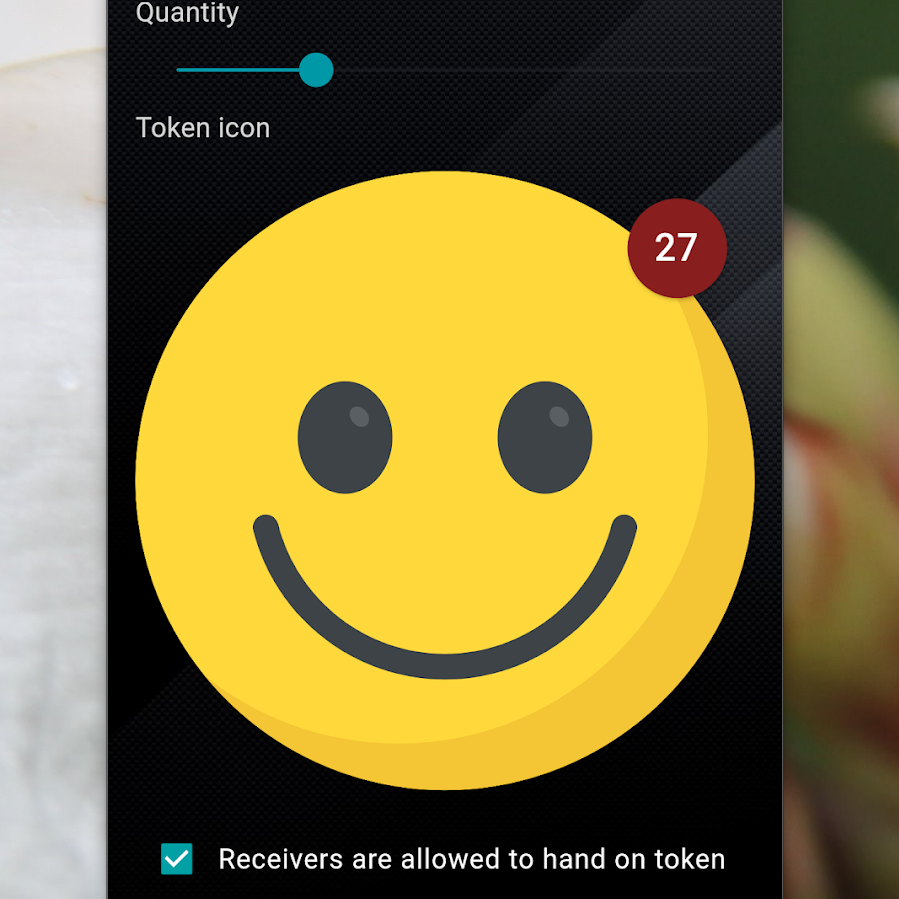 In our company, we always follow the philosophy of simplicity. We build apps with Java but don’t use Spring, use Apache Cayenne instead of Hibernate. For the web, we use a very simple react-library MobX. In the development of this app, we want to note the role of Flutter.

It’s a simple funny app on Flutter. You can create tokens and give them to your friends by QR-code. Each token set marked with its creator and defended by blockchain technologies. Collect different tokens from your friends, create and share your own sets. Also, you may use your tokens in any game instead of physical items.

In this app, we used C language and our own very easy library EJDB as storage. As a result, Gimme weighs less than 1mb and works faster than the COVID virus is spreading in the information channels. Also, we implemented blockchain technologies for the saving of tokens. Such apps help us execute different technologies that will be used in more complicated projects.

Flutter is a cross-platform open-source framework by Google. It’s programming via a very simple Dart. It’s an alternative to React or Ionic but has significant advantages:

As for disadvantages we can mark — weight is usually bigger than on React- or Ionic-app because Flutter uses built-in widgets. Also, it’s not supported by a web browser. In general, we recommend Flutter as a simple tool for seamless convenient development of fast apps.

← Back to blog
SOFTMOTIONS
Projects
Careers
Blog
Contact us